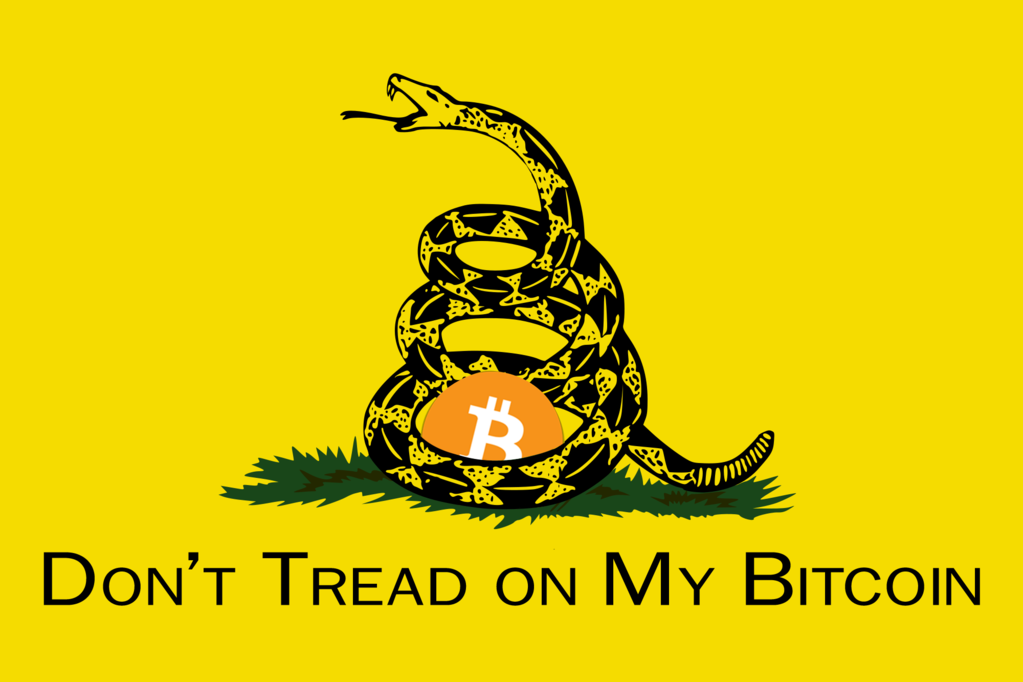 Much has been made lately of the debate revolving around the Bitcoin block size. For the uninitiated, a block is found by the network approximately every ten minutes and contains in it a record of all (or most) of the transactions to have occurred over the network since the last block was found. Now this has been a mostly unchanged part of the Bitcoin protocol since it was first introduced in 2009. However, in the past year the network has seen a steady increase in the number of transactions occurring on the network. This has led to a technical problem where, in some instances, not all transactions that have occurred since the previous block can be included in the most recent block. END_OF_DOCUMENT_TOKEN_TO_BE_REPLACED

While Bitcoin’s price has been in a bit of a slump for most of the last year, there has been no shortage of good news regarding the cryptocurrency. If you’re like a lot of former hobbyist miners and Bitcoin enthusiasts, you may have even begun to tune out. Well it might be time to start paying attention again, as a host of new developments may make Bitcoin and the growing world of cryptocurrencies and mobile banking highly relevant. END_OF_DOCUMENT_TOKEN_TO_BE_REPLACED

At the end of 2013 I received an email, purportedly from the pseudonymous Satoshi Nakamoto, containing an invitation to learn the history of Bitcoin at HistoryOfBitcoin.org. While it’s certainly doubtful that this Satoshi Nakamoto has any relation to the elusive creator(s) of Bitcoin, the approach piqued my interest. END_OF_DOCUMENT_TOKEN_TO_BE_REPLACED 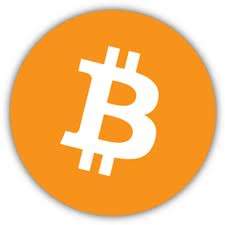 For the last couple of months Bitcoin has been on a tear, and as it grabbed more and more headlines I’ve heard more and more of the same. “I should have bought Bitcoin when you first told me about it, now its at $1,000!” seemed to be an all too common statement. A certain euphoria ensues following these dramatic price increases and more and more people ask where can I get some? END_OF_DOCUMENT_TOKEN_TO_BE_REPLACED

Earlier today a Bitcoin newcomer reportedly received over 22 Bitcoin after holding up a sign with a Bitcoin QR code. In what is one of the most genius demonstrations of the cryptocurrency to date, the Bitcoin enthusiast created and displayed a sign that read “Hi Mom, send ” followed by the Bitcoin symbol. The user, who has thus far only been identified by his reddit username BitcoinPitcher2, had thought that someone might send him a bit as a gag, though the user wasn’t sure the QR code would even be scannable. END_OF_DOCUMENT_TOKEN_TO_BE_REPLACED

This year’s Bitcoin Black Friday offers the most expansive group of merchants and items we’ve seen thus far from the Bitcoin community. With prices surging in excess of $1000 USD for the first time many merchants are looking to use Bitcoin as a catalyst to increase their holiday sales. Groups such as Namecheap and Virgin Galactic have thrown in their support for this year’s Bitcoin Black Friday in addition to a multitude of other Bitcoin retailers new and old. END_OF_DOCUMENT_TOKEN_TO_BE_REPLACED

The digital currency Bitcoin has been front and center in the news recently. Following last week’s US Senate hearings on virtual currency, Bitcoin has hit all time highs exceeding even the most optimistic estimates for price versus fiat currencies. Meanwhile Bitcoin merchants have been putting together their own push aiming to make this year’s Bitcoin Black Friday the biggest yet.

END_OF_DOCUMENT_TOKEN_TO_BE_REPLACED

In the second hearing in as many days the US Senate Committee on Banking, Housing, and Urban Affairs weighed in on virtual currencies. Tuesday’s hearing featured some of the speakers we saw at Monday’s hearing as well as several new testimonies. The full video (minus the first few minutes) is available via the below youtube video. The hearing, entitled The Present And Future Impact Of Virtual Currency, covered potential issues related to use and regulation or non regulation of virtual currencies.

END_OF_DOCUMENT_TOKEN_TO_BE_REPLACED

Yesterday the US Senate Committee on Homeland Security and Governmental Affairs held a hearing on virtual currencies. The hearing was largely perceived to be a positive development for Bitcoin and other virtual currencies. While there was discussion of illicit use of Bitcoin there was also considerable discussion of the potential economic benefit of the currency. Additionally several officials testified to the legality of Bitcoin which has helped to solidify confidence in the growing internet based currency. The full video is available here.

END_OF_DOCUMENT_TOKEN_TO_BE_REPLACED

Bitcoin has been all the buzz lately leading to substantial price surges on both Chinese and US exchanges. In the wake of the FBI’s shutdown of the Silk Road and a recent surge in the price of Bitcoin the US Senate Committee on Homeland Security and Governmental Affairs is holding a hearing on virtual currencies. With a slew of new companies seeking governmental guidance on how to proceed with their Bitcoin oriented businesses these hearings have become not just inevitable but welcome by many. Late last night Bloomberg broke a story that suggests the hearing will be positive for Bitcoin. Here’s what to watch for at the hearing, which will take place today at 3:00 PM EST and will be available on CSPAN. END_OF_DOCUMENT_TOKEN_TO_BE_REPLACED